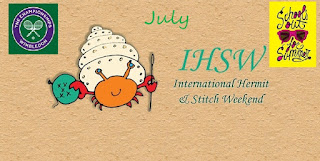 Here's where I was on Friday morning:

Here's the part I worked on this weekend: 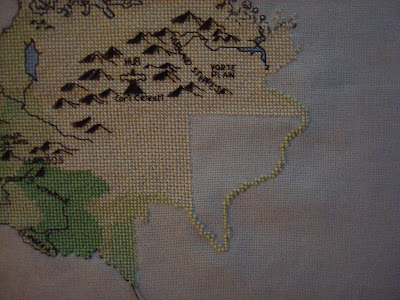 And here's the piece right now: 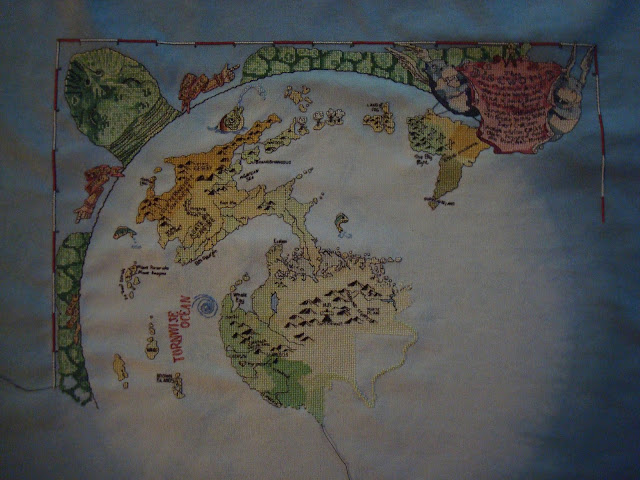 The central mountain at the Disc's hub. It is a spire of grey stone and green ice and is roughly 10 miles high. Suffice it to say, from the very top you can see right to the rim, but due to the flatness of the disc, this can also be achieved from the tops of fairly tall hills.

Atop it sits Dunmanifestin, the home of the Discworld's Gods. The vast magical field earths itself constantly on this mountain, and at night it glows with cold fire, known as the Aurora Coriolis. This phenomenon is also attributed to the phoenix dancing. Both are true.

Dunmanifestin is the good address of the gods of the Discworld. Many gods are tied down to the very small locations where they are worshipped, or have so few worshippers that they do not have enough intelligence to even be sentient (i.e. none). The gods with worshippers, the gods who can scheme against other gods or at least appreciate the conflicts between other gods, the gods who can smite people, live in Dunmanifestin on top of Cori Celesti, at the Hub of the world. Dunmanifestin is a gated community with buildings of many styles. The hall in which the gods play with the fates of men is located in Dunmanifestin.

Dunmanifestin is a parody of the common British house name "Dunroamin", as in "Done Roaming - from now on I'll stay here at home". Now obviously it would mean "Done Manifesting", i.e. "I have finished appearing to humans".

In classic Pratchett style, the pun works on another level: Dun-, meaning Hill of- or Castle of- is a common prefix in Scottish and Irish placenames, ie Dundee, Dun Laoghaire, Dundalk, Donegal (Dun na nGall).

Thus we have "Hill-" or "Castle of Manifestations"


I'm also making steady progress on my evening piece.  This is the project I stitch while The Small Boy is in the bath.  The current project is The Queen of Hearts by Mrs Peggotty.  Here's where she was last IHSW: 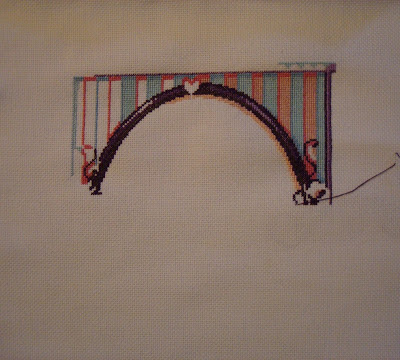 And here is where she is now: 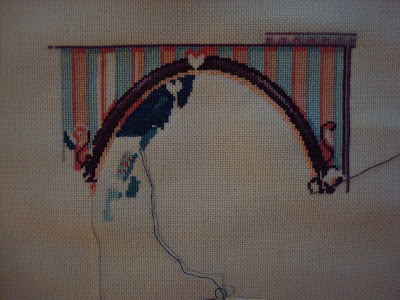 
Finally, the next IHSW will be 16th - 18th August so make sure you note the date in your diary or come and join us in the Facebook Group - IHSW on Facebook. If you don't do Facebook then you can check in here.

Your projects are looking good. Discworld is really coming together!

You have some great stitching going on here Jo , love to watch how they grow into beautiful works of art.

Great progress! Is it just me or does each new bit added to the Discworld Mappe seem to make a bigger difference than the amount actually stitched? :)

Queen of hearts has grown well. With the recent heat I would imagine bathtime is extended to keep cool

Lots of progress there.
I remember giggling at the name Dunmanifestin the first time I read it

I didn't get much hermitting done last week, but with storms and rain on the forecast, I hope to make up for it this week. Your progress looks great, the map is coming along really nicely.

Love seeing how they're progressing and I've taken to knitting while my daughter is in the bath. She still splashes me quite a bit, so I can't risk my stitching yet.

Beautiful progress. I didn't get to officially join in IHSW even though I did stitch a bit at the cabin. August I'm going to be busy with a get together with friends. Oh well. I will just enjoy your progress.

Disc World is truly amazing! You are truly a dedicated stitcher RJ