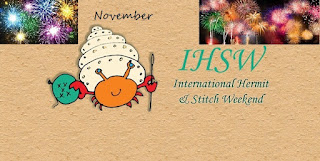 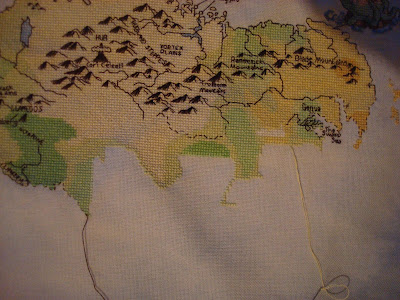 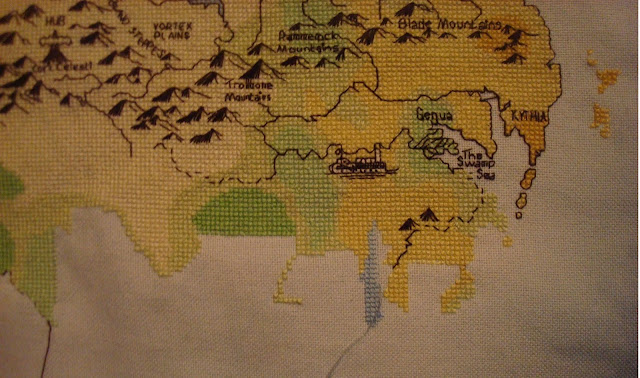 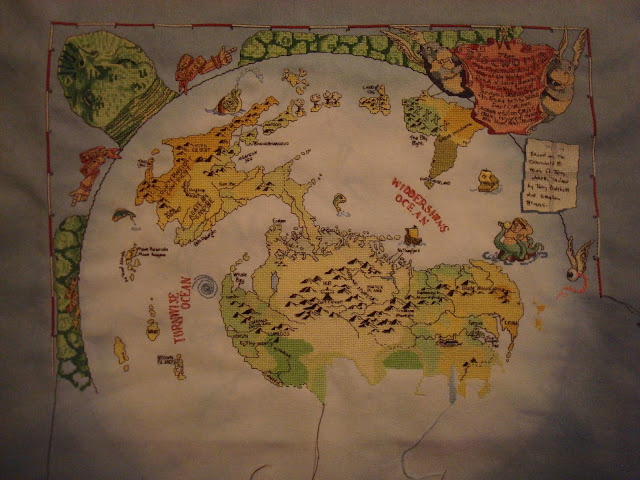 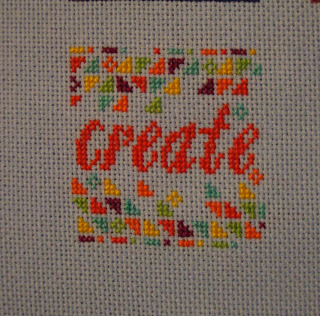 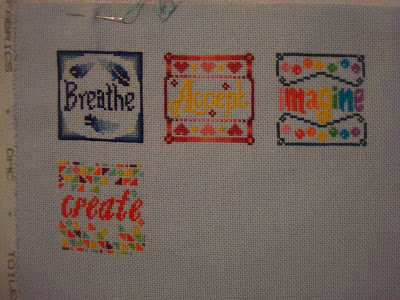 Oh my goodness! The story that goes with the Discworld Mappe is so interesting and totally imaginative!!I enjoyed it very much!

Discworld is coming along nicely! Is your son getting excited to see more of it?
Your Words are all so colourful, they look great. How many are there in total?

If only all people in our cities were quiet and well behaved!
The Mappe really is a treat to see.

Jo: What an amazing map you are so close to the finish, yahoo.
Lots of stitching this weekend I see.

I spy some blue on the Mappe; that must have been a lovely change from all those yellows and greens! Plus that paddle steamer looks like the most intricate bit of backstitching I've ever seen. Wow! :)

It's growing Jo , you are doing a great job.

Love the map....and the story to go with it!

Fantastic progress!!! You've really got a ton done on this one this year.

That little steam boat is so cute! Great progress, and I love how colourful and creative 'Create' looks!